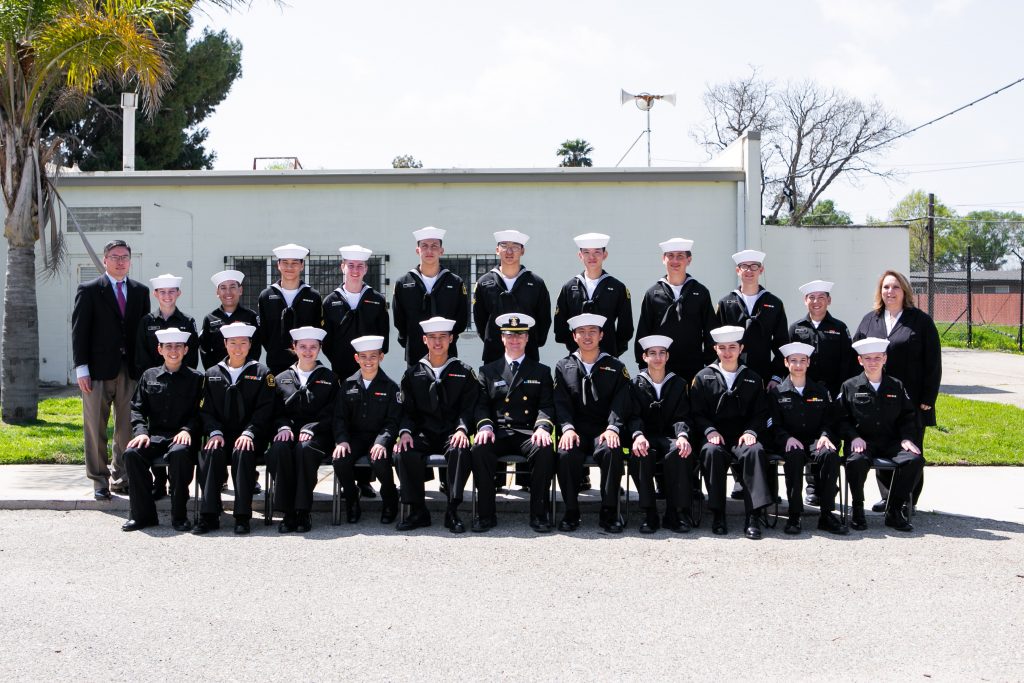 Langley Division is a unit of the USNSCC and has a League Cadet program for 10-13 year olds and a Sea Cadet program for 13-17 year olds. The cadets drill 2 days a month  (currently a Saturday and Sunday but this is flexible- could be 2 Saturdays of a month instead) during the academic year.

During winter, spring and summer vacations, cadets may choose to go on the 1 to 2 week training camps. All cadets go to a Recruit Training modeled on basic training and after that are eligible to attend advanced trainings. The cadets do volunteer work including: assisting with the Marines Toys for Tots; ushering at events including at the Ronald Reagan Library for First Lady Nancy Reagan’s funeral ceremony (view photos); assisting at the Camarillo Airshow and performing Color Guards at events.

The U.S. Naval Sea Cadet Corps (USNCC) is a youth organization for 10-17 year old girls and boys that is chartered by the United States Congress and sponsored by the Navy League of the United States to promote seagoing skills and respect for the maritime branches of the Armed Forces while fostering love of country, self-reliance, integrity, courage, service, and leadership among other like virtues through its trainings and other activities.

Available subsidized training camps (1-2 weeks) include robotics, cyber, basic and advanced medical, sailing, scuba, master of arms (policing), Petty Officer Leadership Academy, field operations, SEAL, flight ground school, submarine, and photojournalism among others. There are opportunities to sail on navy and coastguard ships as well as to go on international exchanges to sea cadet programs abroad (Britain, Australia, Japan, Sweden etc.). While some cadets may go on to enlist, obtain military-funded college scholarships or attend the U.S. Military Academies, there are no obligations. The USNSCC is staffed entirely by volunteers (mostly parents of cadets). 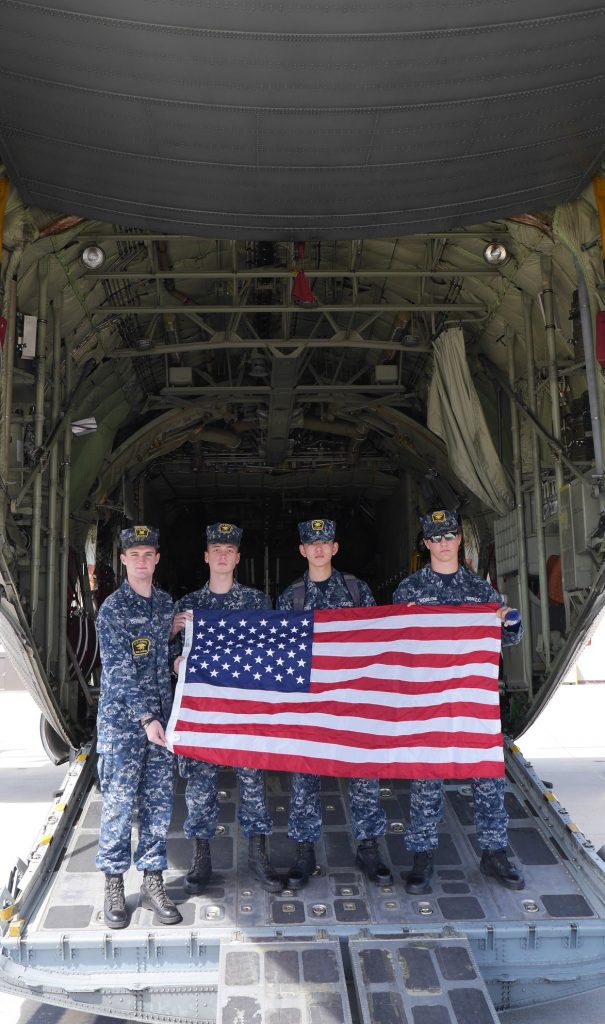 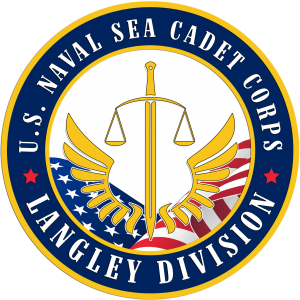 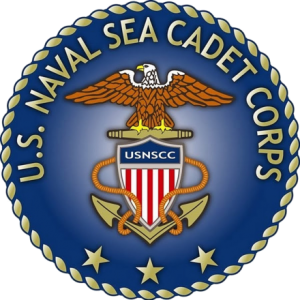 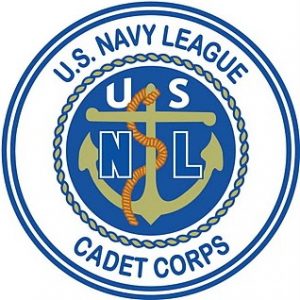